Our site is optimized for today's modern browsers. To fully benefit from our site's features, please download the latest version of either: 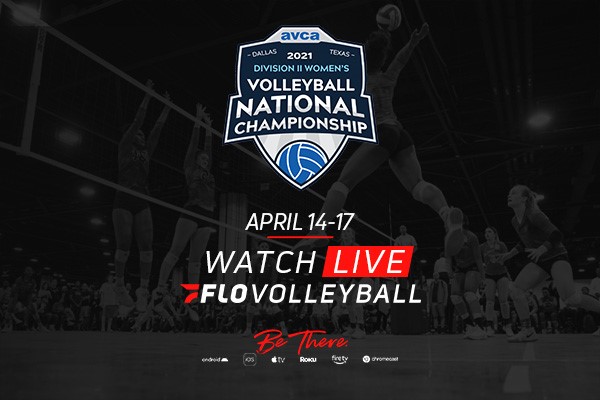 The AVCA is excited to announce that it will be hosting the inaugural AVCA Women's Division II National Championship presented by the United States Marine Corps on April 14-17, 2021 at the Dallas Convention Center in Dallas, Texas. Thanks to partnerships with the Dallas Sports Commission and Austin Junior Volleyball, the AVCA will provide a championship experience for Division II student-athletes after the cancellation of the NCAA Women's Division II National Championship earlier this year. AVCA has also partnered with FloSports to stream the tournament on their FloVolleyball platform.

Attendees of the Lone Star Classic will be able to attend this exciting event in person as we are sharing the Dallas Convention Center!

How to Watch Online:

Cast: Cast to your smart TV including Vizio, Samsung and LG TVs.

On The Go: Download the FloSports app on iOS or Android.